Here are the events and activities we have organised so far for the 2014-15 award. More will be added as they are finalised — keep checking back here on the website for details!

You can also view our archive of events from earlier years.

From Base Camp to Summit and Beyond: An Epic Journey with Matt Dickinson

Full report and photos from our Discover Doncaster workshop 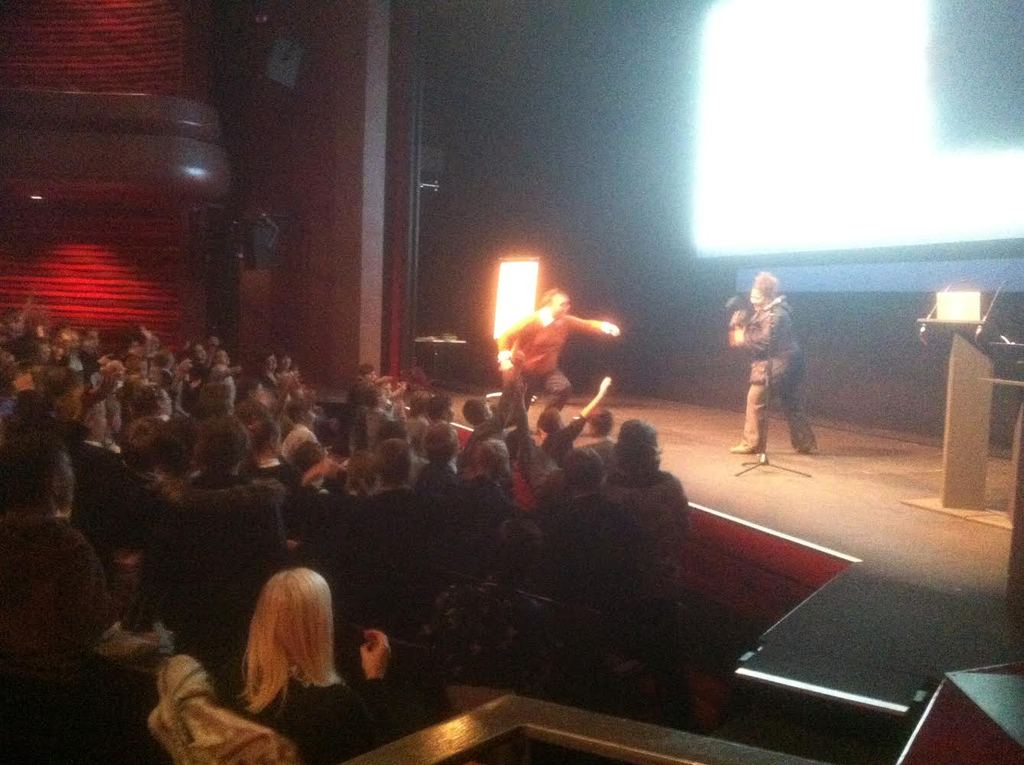 Over 500 excited students enjoyed the launch of the 11th DBA, including special guests James Worthington from Talegate Theatre, the DBA's very own Phil Sheppard, illustrator Liz Million and author and animator Curtis Jobling. 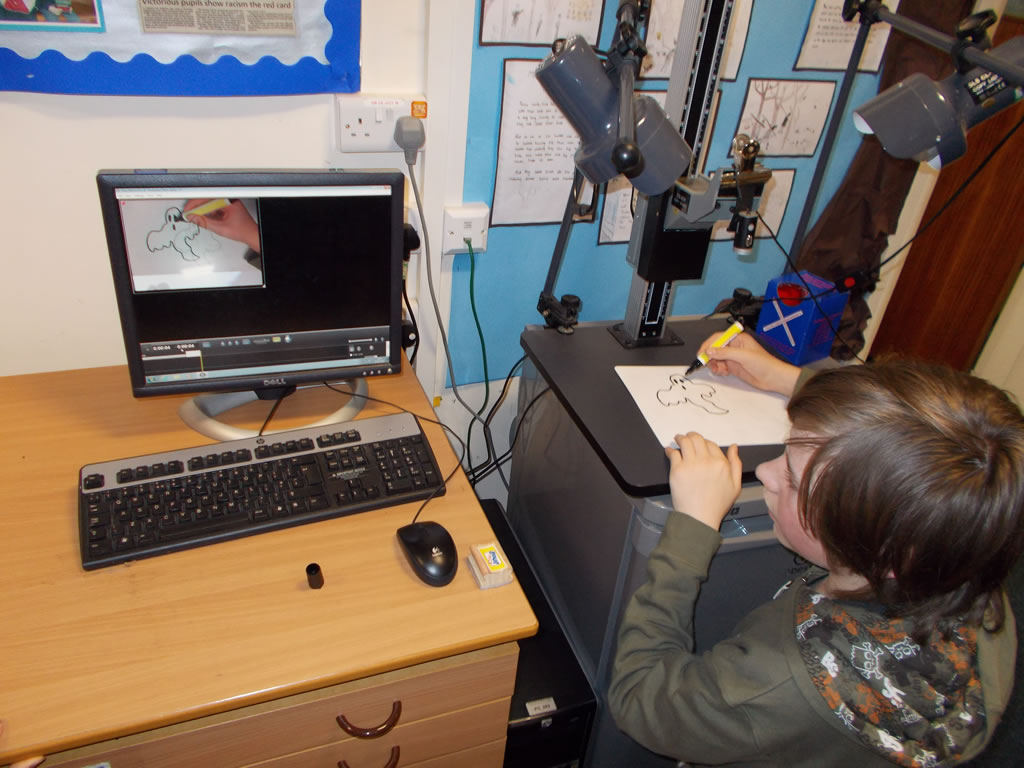 Trip to Media Museum in Bradford. This tied in with the Awards ceremony. Those students involved in making the nominated animation were invited to attend. 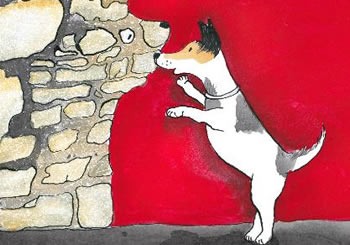 Debi Evans and Rolo the Dog

Author Debi Evans held six half-day events for primary schools in November. They were based on her new Adventures of Rolo book, and she even brought Rolo the dog along with her to the schools! 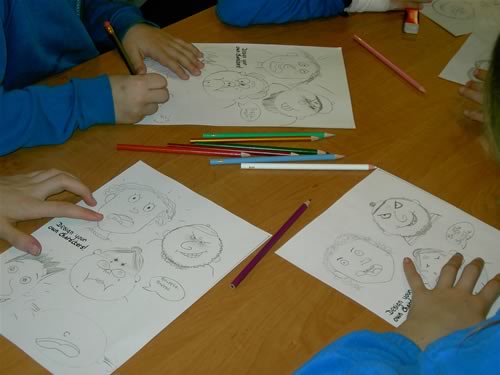 Doncaster students from four schools were given a Pre-Christmas treat when thanks to the Doncaster Book Award the hilariously funny and very talented illustrator, Liz Million, wowed them with her drawing tips and skills!

Read our full report on the Liz Million Illustration Workshop 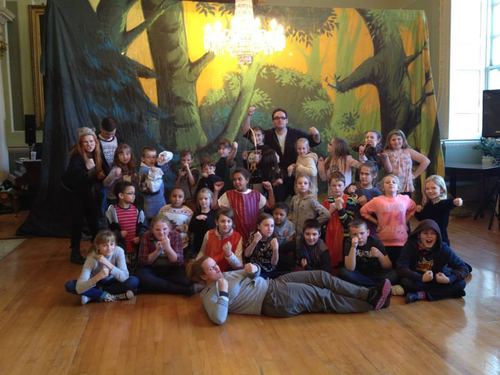 Panto in a Day

Workshop and performance based on Robin Hood, led by James and Talegate Theatre.

View our full report and photos!

The photo shows the stars of our Panto in a Day with members of the Talegate Theatre. 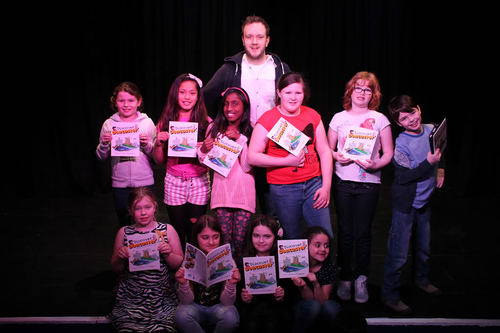 Two days of Horrible History-style drama workshops based on Discover Doncaster! and led by James and Talegate Theatre.

View our full report and photos! 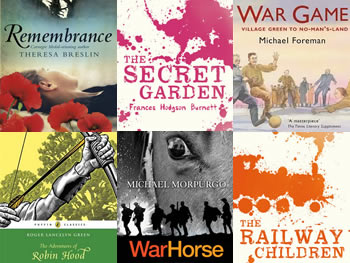 Eight days of half-day workshops in schools led by James and Talegate Theatre, and based on our classics list. Some of the students will be invited to perform on stage at the Finale.

Simon Mayo was our Guest of Honour at the Grand Finale on Tuesday 21st April 2015, at which the winners of the 2014-15 Doncaster Book Award were announced:

We have a full report and photos from the Grand Finale 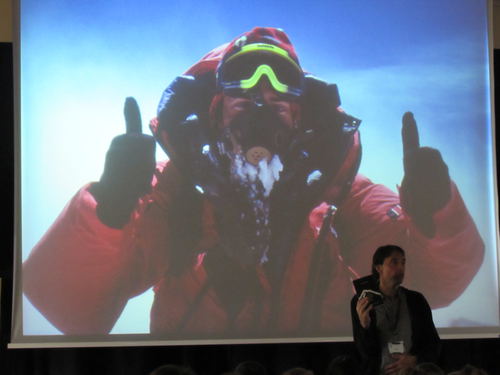 View our full report and photos from Matt Dickinson's visit.

The 2018-19 longlist of non-fiction and information titles.

Sine FM 102.6. Working together with DBA in promoting reading as a life skill to the young people of Doncaster.

Our official book suppliers are Hopkins Book Service, Westbrook House, Wreakes Lane, Dronfield, Sheffield S18 1LY. Tel.: 01246 417787. E-Mail: orders(аt)hopkinsbookservice.co.uk Hopkins offer 20% discount on DBA longlist books to all schools, and will deliver to schools in the Doncaster area. They will supply whole or part orders from the longlist.